Back to News Home
Dark mode

KEiNO Mobile Workforce in use in Oulu's social emergency services 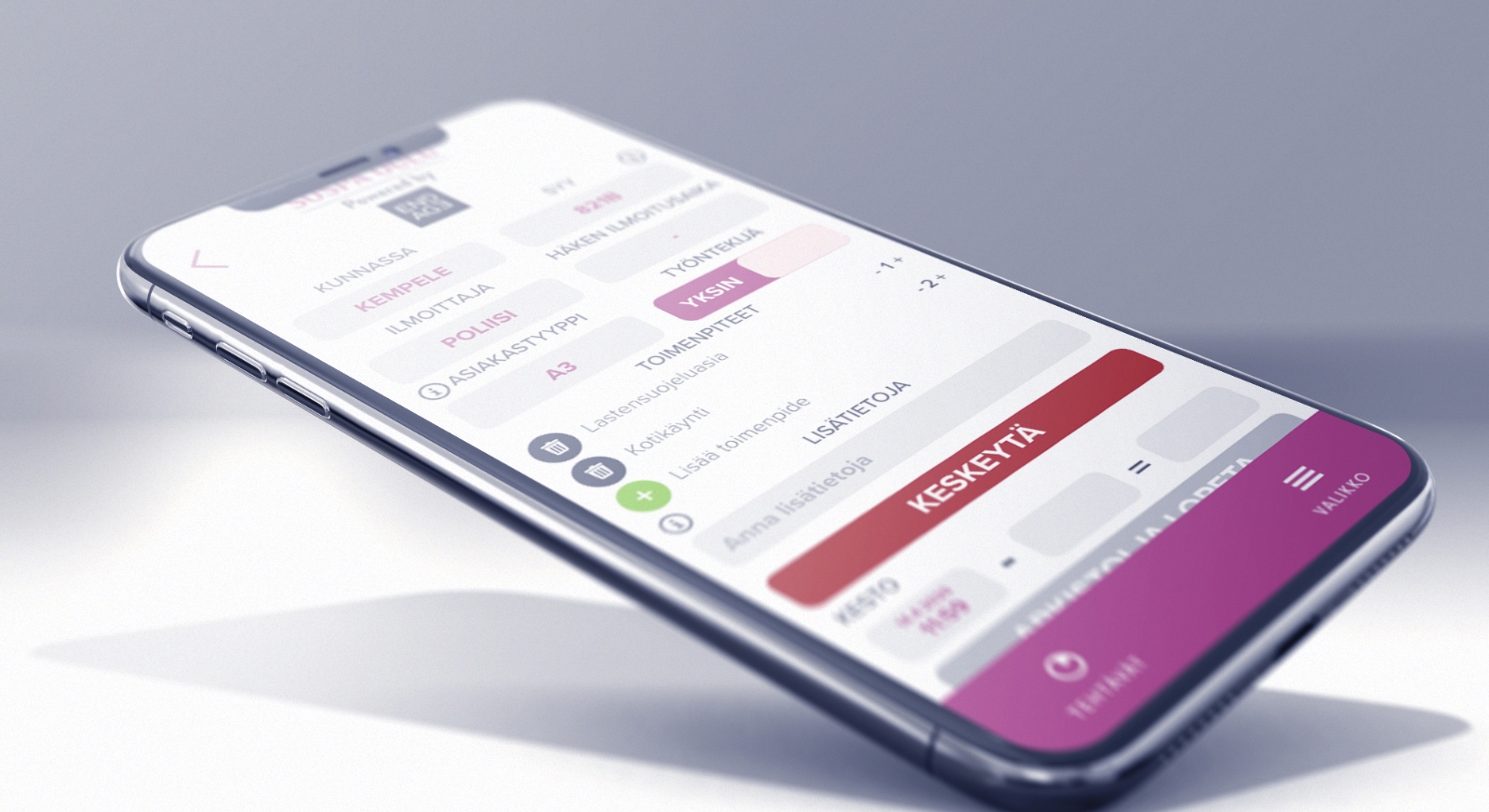 In July, 2020, the Oulu region will move to an even wider social emergency service outside office hours. In order to clarify the work between municipalities, the municipalities developed a mobile application for recording work together with the University of Oulu and KEiNO.

The welfare services of the City of Oulu say that a mobile application for professionals is needed for statistics on work done in different municipalities and later also for municipal invoicing.

KEiNO was selected as the implementer from nine proposals received from companies. The application was developed remotely in the midst of a coronavirus pandemic.

The trial of the application started at the beginning of June and the testing phase for the use of the staff started on June 29th. The tool is developed based on the experiences of on-call staff.

Martti Wallasvaara, CEO of  KEiNO, says that the same components used by the social worker on a home visit to record work data in the future have been used in the past, for example, to record goals in the Singapore floorball league.

The experiment in social emergency services was carried out in co-operation between the City of Oulu's welfare services, the University of Oulu's Faculty of Medicine and KEiNO. The experiment was a part of CoHeWe - Co-created Health and Wellbeing project, which is part of the 6Aika entity and is a joint project of the cities of Oulu, Tampere, Helsinki and Vantaa.