Back to News Home
Dark mode 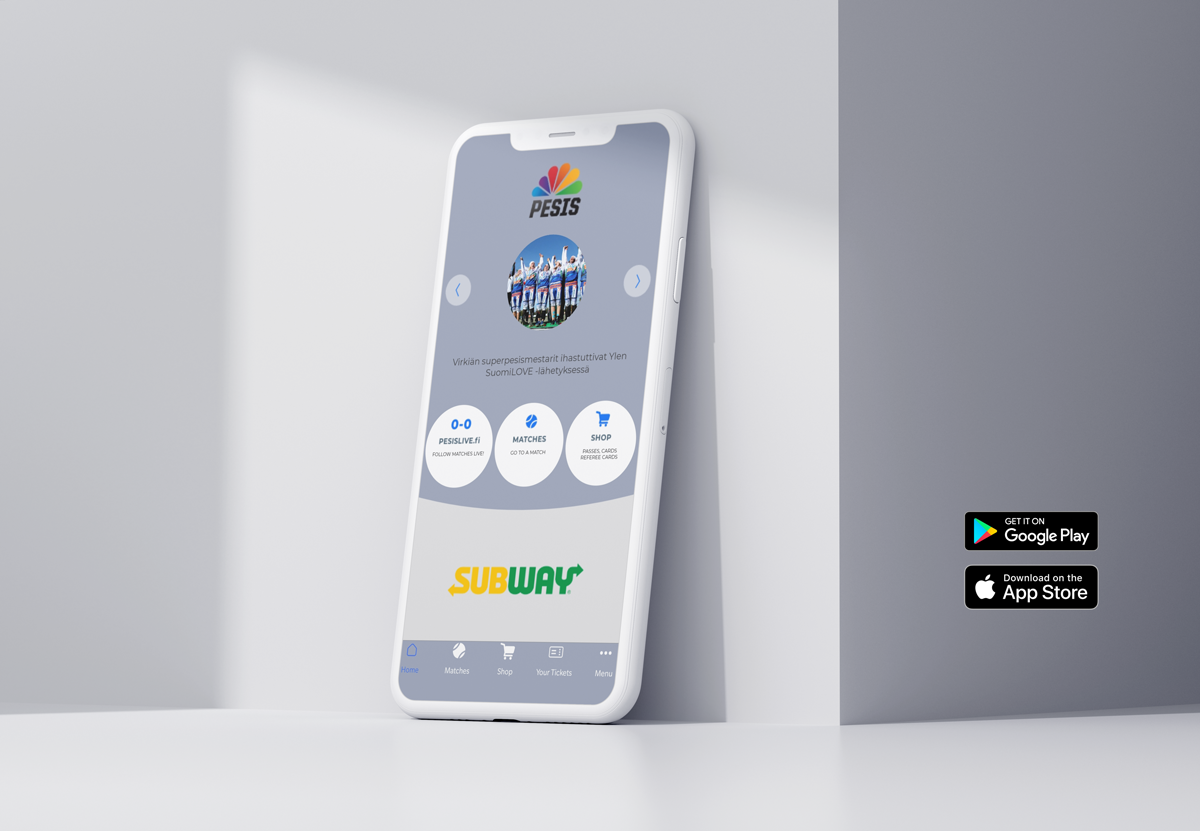 The position of baseball as a favorite sport of Finns can be seen in the stands. The audience average of the Men's Superpesis is nationally the third highest immediately after the Ice Hockey League and the Football Veikkausliiga in 2019. The Women's Superpesis is ranked ninth and the Men's 1st division is still in tenth place on the list. It is interesting to note that even the number one favorite of the women's Superpesis audience, the Pori Nest Bear average, would be in the better half of the men's Superpesis as well!

While the core of baseball’s popularity lies in the nature of the sport, it is clear that one of the cornerstones of success is also the work done in clubs and other organizations in the sport. It includes thanks to a large number of people, many of whom have voluntarily and out of love for the sport built a foundation for the success of baseball.

The value of this work is also recognized in the Baseball Federation. The association therefore seeks to support the clubs in every possible way. As one significant entity, the Association replaced physical judge and free cards with the introduction of a mobile application that otherwise provides opportunities to develop the organization’s digital services at all levels. Posting thousands of cards and the lack of digital analytics caused unnecessary additional costs.

Referee and free cards give different benefits depending on the type of card, such as free admission to matches. For a long time, cards were physical cards that were mailed to their recipients annually, which naturally became laborious and expensive. From the clubs' point of view, the effect of the cards on ticket sales was understandably a problem, especially when the number of cards used could not be registered at the gates and thus no statistics were left in the databases, for example.

There were many good reasons for clarifying the practice when the Baseball Federation made a strategic decision a couple of years ago to switch to the new ‘PESIS’ application. The app was released in the spring of 2018 and got rid of the annual commissioning and mailing of thousands of plastic cards. The judge and free card and the benefits it contained were now transferred to the KEiNO app, i.e. an app, that could be downloaded to a smart device. The card in the form of an application was well received and is actively used.

With the introduction of the KEiNO application, the costs of manufacturing and mailing the cards have been eliminated. In addition, stopping making thousands of plastic cards over and over again is a major environmental act. At the same time, the Baseball Association is now receiving visitor data, which also allows clubs to know how many people play in matches with free cards. In addition, the thousands of baseball friends who actively use PESIS are an interesting target group for advertisers, which the Baseball Federation can take advantage of by selling PESIS media space.